As stated earlier, the first software to set for a person with AT is the operating system of the computer: Windows, Mac OS, Linux.

Indeed, from one version to the next one, they have considerably increased over time the number of possible settings and functions dedicated to computer access for the disabled.
Thus, there are many settings on the mouse and the screen, a lens, a virtual keyboard with high contrast, features of voice recognition and synthesis, etc.. To get there: 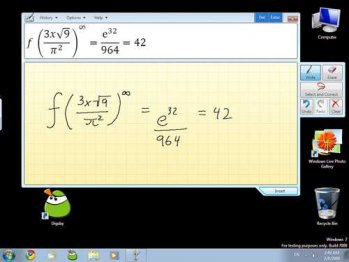 The OCR software can also be very useful for reading: by scanning a text and keeping the formatting, they can afford to get on the computer screen magnification, a change of contrast as well as speech synthesis. The scanned text can also be used for personal work.

Some software are commercial while some can be found for free (from Wikipedia ): 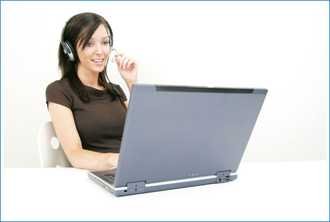 They are used to dictate either text or commands to control the computer or even through it to command your home for example.

Windows Vista and Seven incorporate such a software with acceptable performance, as well as Apple's VoiceOver on its iPhone iPad and iPod. But one of the best software in this area pays off: Dragon NaturallySpeaking, the market leader.

One may question the relevance of such software for use by people with ataxia telangiectasia since speech problems can occur. It is to be evaluated case by case. 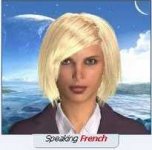 This kind of software is very useful for people with sight problems. They can read with synthetic but more and more natural voices the content of the active window on the screen.

Microsoft and Apple have incorporated that in their options of ergonomics, with an advantage of fluidity for Apple. Activation:

Note that Windows does not offer other voices than in English. The procedure for obtaining a voice in an other language is to install a program you find on the internet. Some charities may have information and downloads available. It is different from a country to an other.